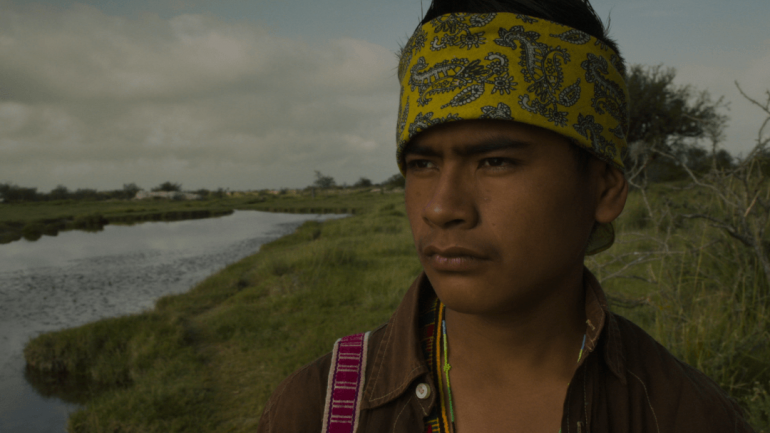 Nieri is a young Huichol (indigenous Mexican) in the country, whose dream is travel with his rock band to play a concert in Mexico City. But his father, a shaman, wants to start him on his path to becoming a spiritual healer. He must find the Blue Deer in his dreams. What does this mean? Ariel Award winner.