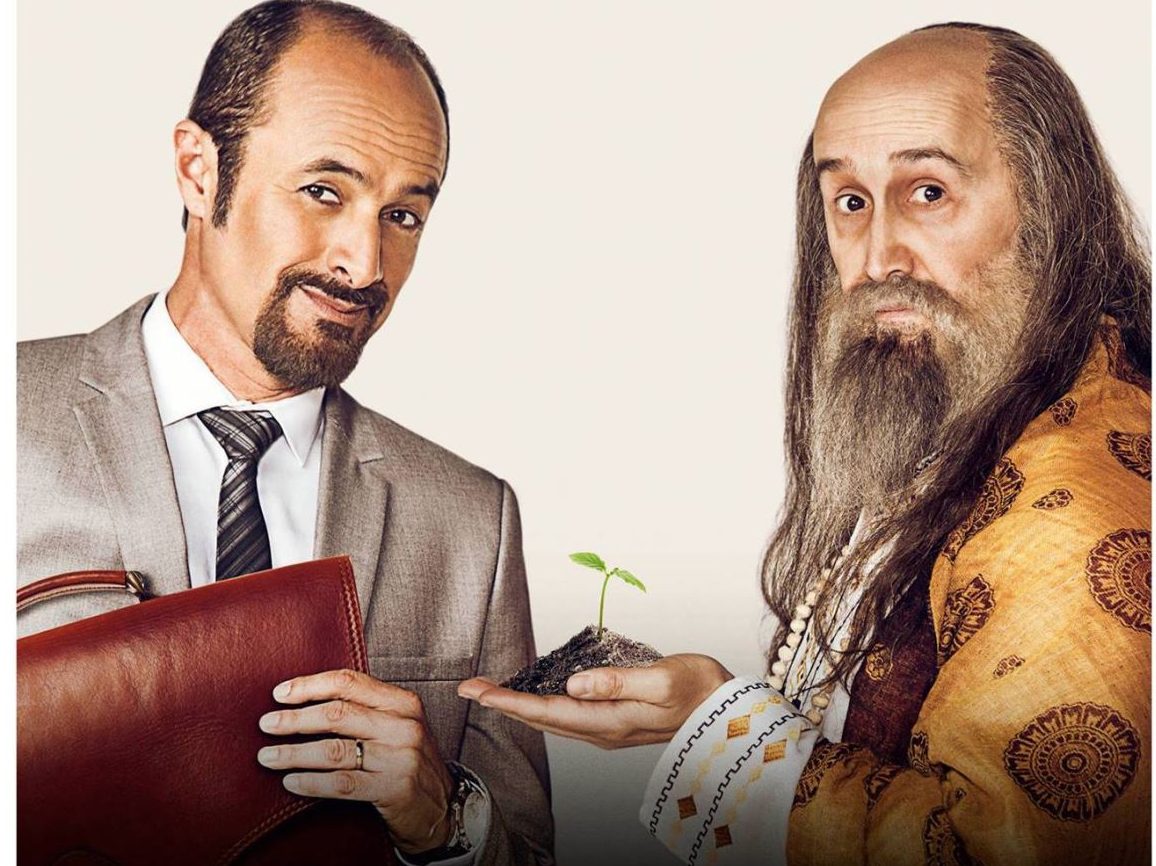 Ignacio Rodriguez  is the manager of a textile export company, founded many years ago by Manuel, his father. Absorbed by work, he has forgotten his wife and son; his absence has become routine. His bad temper in the office, in addition to disagreements with his partners, creates an inevitable business and personal crisis. He ends up in the hospital. His brother recommends visiting a spiritual guide. Ignacio decides to go see him and so begins a journey of learning that will take him to find the inner peace he needed, and to revalue and recover the most valuable thing: his family, and thus achieve happiness. 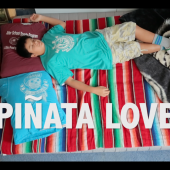