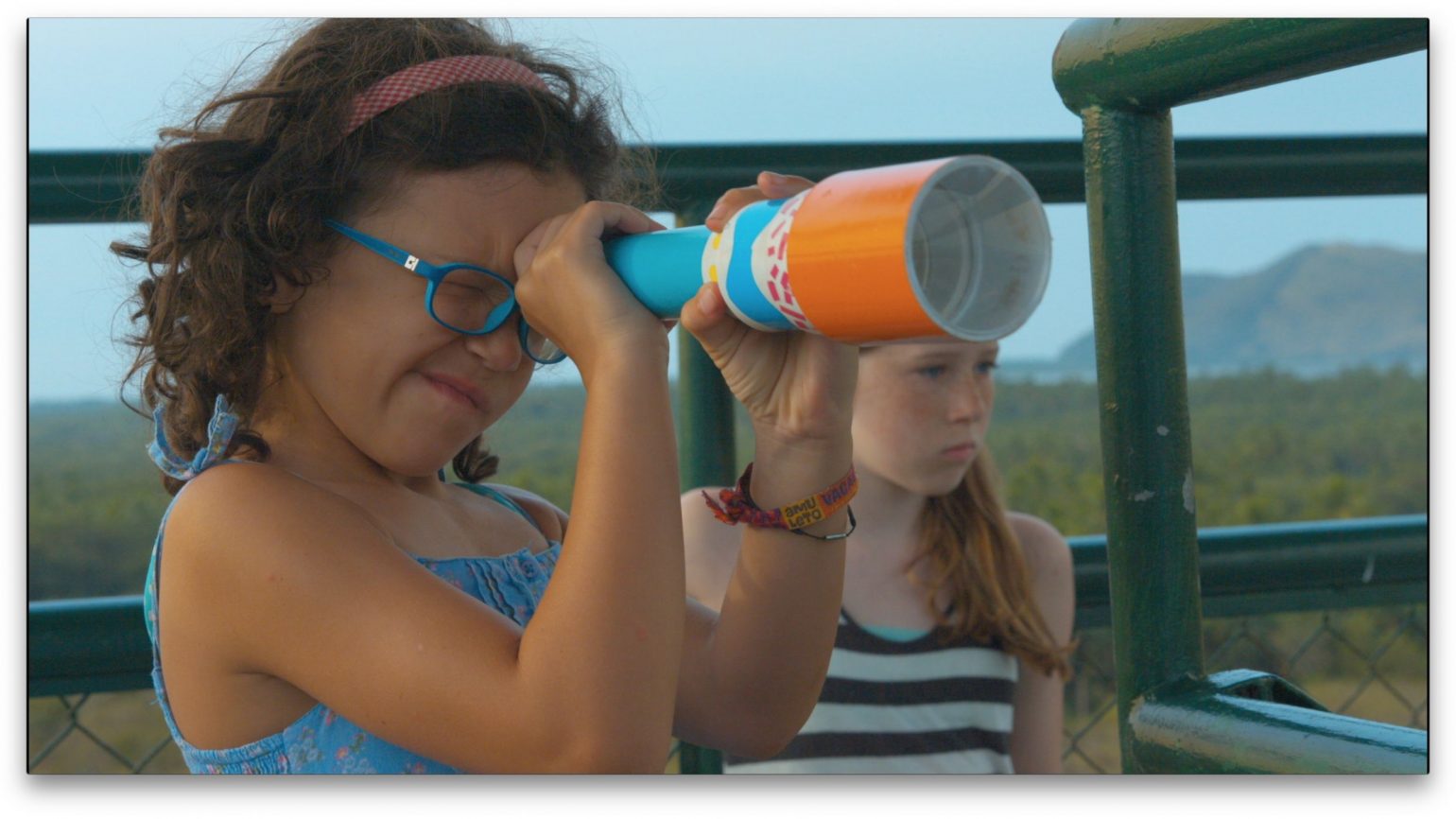 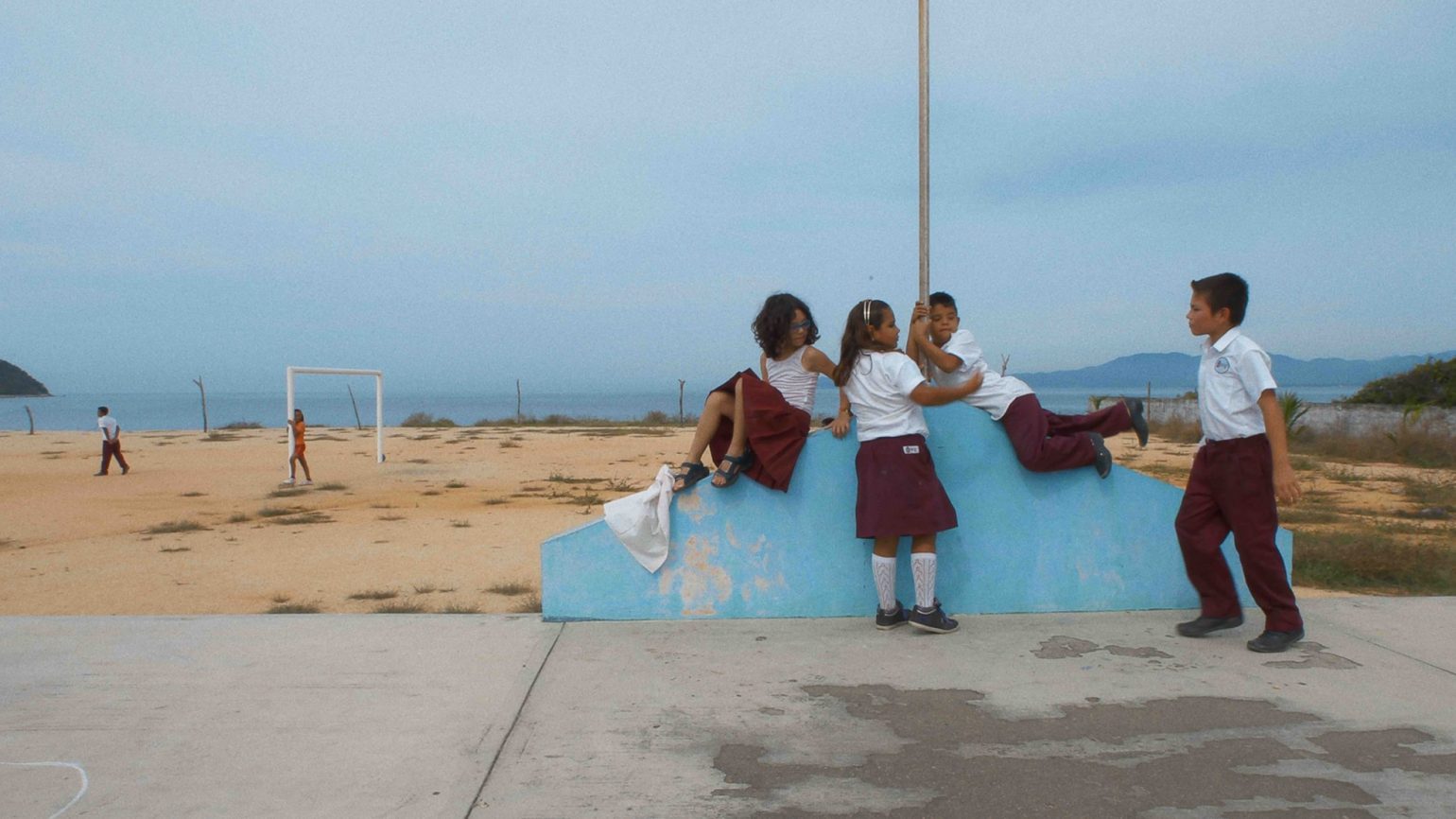 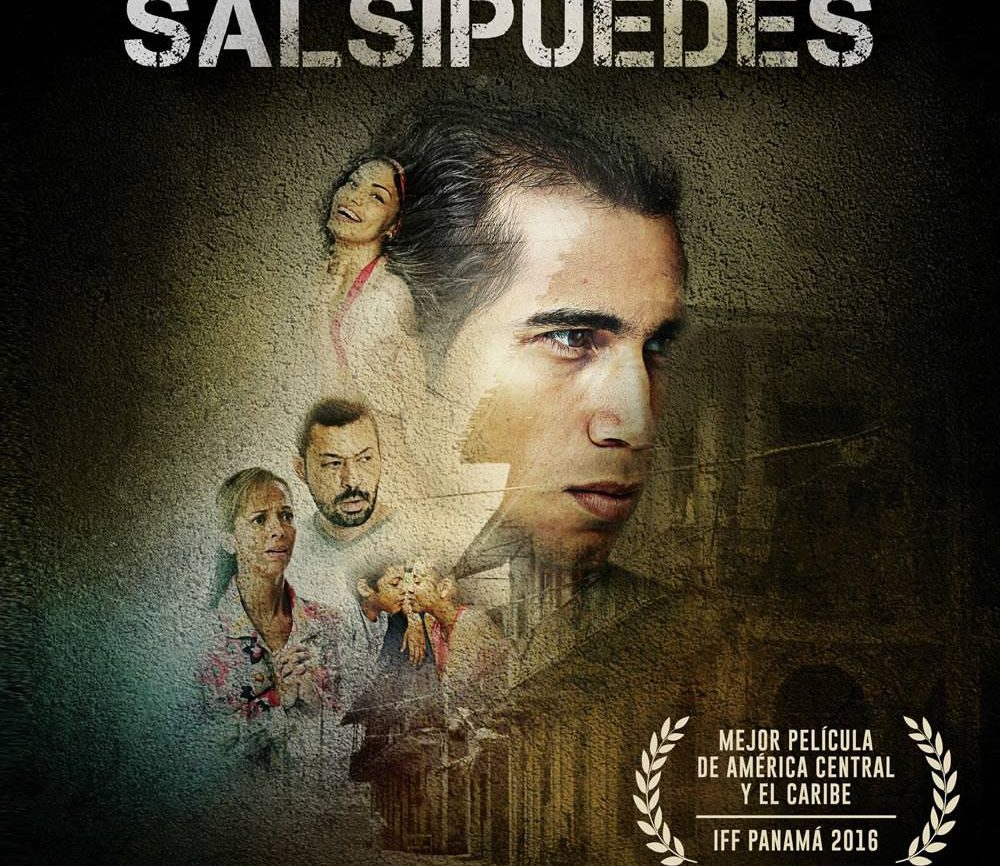 In a small community on the Mexican Pacific coast, a group of children are certain that collectively (and with the right map) they will find a pirate treasure that for centuries has been hiding somewhere nearby. What they are about to find is something far more valuable than a treasure. A film for children, their parents and their grandparents.

María Novaro was amongst the first generation of female filmmakers to graduate from the Escuela Mexicana de Cine. She has made five feature films and fourteen short films. Within the Mexican film industry, she has been a cinematographer, sound mixer, director, screenwriter and editor. Novaro is one of the best known filmmakers to come out of the New Mexican Cinema.