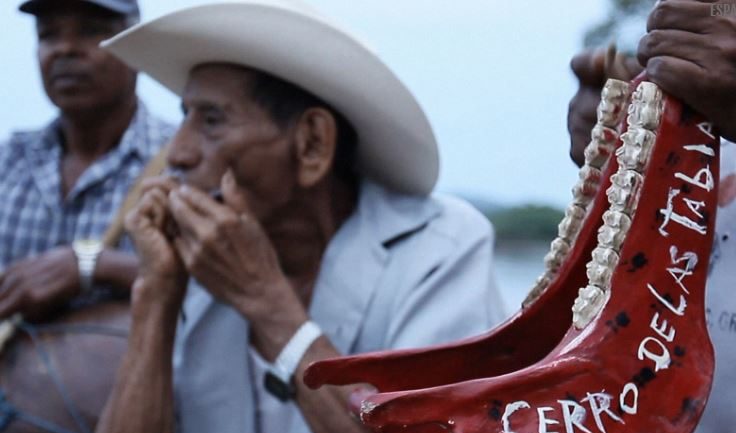 Camilo Nu is a talented guitarist from Mexico who is propelled on a journey to search the roots of the traditional music of Veracruz know as Son Jarocho, a Mexican music that has been recognized as having Spanish and African influences. Camilo travels through Southern Spain and North Africa to collaborate musically with the local genres in order to discover what similarities still exist, and as his journey gets further from home he is unexpectedly confronted with his own fragmented African heritage that he inherited through his absent father. Camilo’s journey takes on a whole new meaning as he travels deep into the African roots of Son Jarocho and, inevitably, his own identity.

Reed Rickert graduated with a BFA in film and video from the California College of the Arts in Oakland, CA. After two years working in the San Francisco Bay Area producing advocacy documentaries for organizations such as La Clinica de la Raza and working as a freelance cameraman, he relocated to southern Europe and northern Africa where Rickert worked as a field producer creating educational documentaries on traditional music for the Berkeley-based organization Listen For Life. In 2011, he became a director and director of photography for Fase Dos, a magazine-style tourism TV program based in Cuernavaca, Mexico. Over the last four years, he has produced, directed, photographed, and edited documentaries, commercials, live concerts, branding and promotional videos in Mexico.