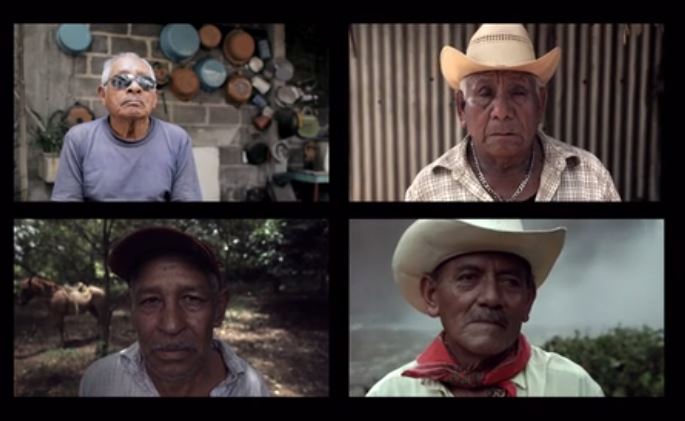 Cameron Quevedo is a filmmaker and ethnomusicologist currently based in Austin, Texas. His work explores themes of cultural decay, social erosion, people’s relationship to the land, and the individual’s search for meaning, relevance, and a sense of personal legacy. Quevedo received an MFA in Film Production from the University of Texas, as well as an MC in Indigenous Documentary Film and an MA in Ethnomusicology from the University of Washington in Seattle. He is the recipient of the 2016 Princess Grace Film Award, the University Film and Video Association Carole Fielding Grant, the Jesse H. Jones Endowed Centennial Fellowship, and the Warren E. Skaaren Endowed Presidential Scholarship. Quevedo’s latest film, Atmahaú Pakmát, is about the US/Mexico borderlands.