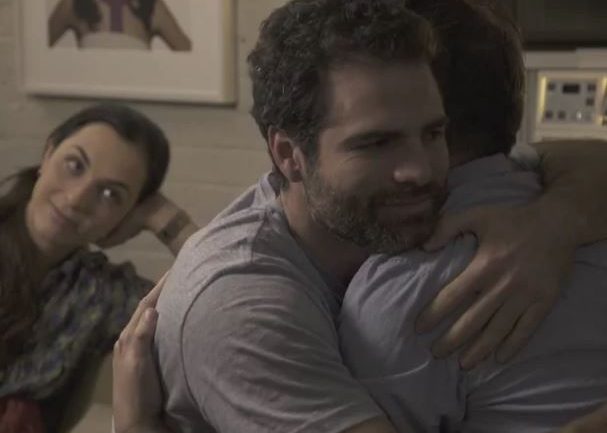 Rubén has been diagnosed with terminal pancreatic cancer. He has three months to live or a year-and-a-half with treatment. Rubén has decided to end his life with dignity, without loose ends.

Leonard Zelig is an award-winning film and theater director with more than 20 years of experience in the industry. Some awards include the prestigious Hispanic Organization of Latin Actors Award as Best Director for the Retablo Hispanic Theater’s production of An Empty Shoebox (2004), where he shared the stage with Alfonso Cuaron and Alfred Molina, and the International ACE Award as Best Producer for the play Happy With My Mojo (2005). Recently Zelig has won the audience choice award at both the Ecuadorian Film Festival in New York and the Latin American Film Festival hosted in Quito, Ecuador, by the National Cinematheque: La Casa Cinemafest.