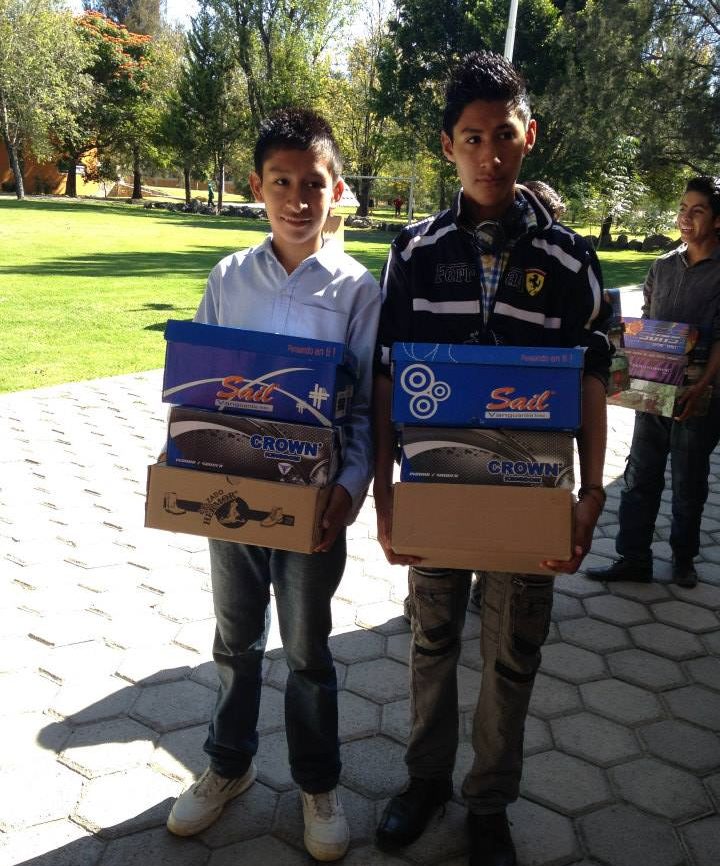 Sixteen-year old Juan Carlos ran away from an abusive home and lived on the streets of Mexico City for years before he found his way to IPODERAC, a unique group home and social enterprise located in Puebla, Mexico. IPODERAC creates a strong sense of brotherhood and is sustained through the sale of artisanal goat cheese.

“Visitor’s Day” is an observational documentary that follows Juan Carlos through a transformative year of his life, as he finds the strength to return to Mexico City to overcome his sense of abandonment and forgive his father. Along the way, other boys overcome their own obstacles with the support of the extraordinary staff at IPODERAC.

Nicole Opper is an Emmy-nominated filmmaker who directed and produced the feature documentary Off and Running, an audience favorite at Tribeca and winner of ten international awards including Best Documentary at Outfest and Best Documentary Screenplay at Silverdocs. The film was nationally broadcast on POV in 2010. Opper received a Fulbright Fellowship to direct Visitor’s Day which was supported by the New York State Council on the Arts, Chicken & Egg Pictures, and the Independent Television Service. Other works include the short documentary, Mezzo, and the upcoming ITVS-supported web series The F Word. Opper also has produced films for The Discovery Channel and Here TV and was selected for Filmmaker Magazine’s annual “25 New Faces of Independent Film.” Opper lives in Oakland, CA, and has taught filmmaking at Stanford University and San Francisco State University.