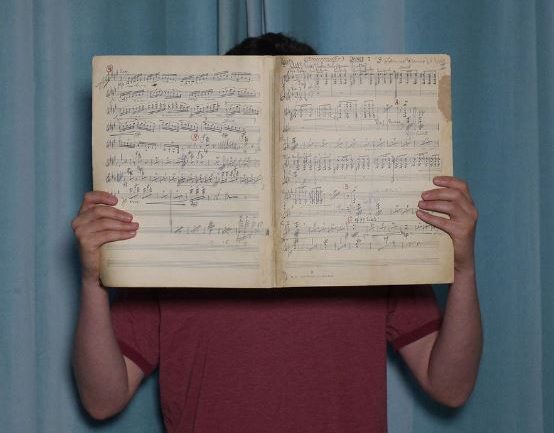 When Arlen Parsa discovers that his Colombian great-grandfather left behind an opera that has never been performed, he knows what he has to do…but doesn’t know how to do it. Despite having no opera experience of any kind and not speaking Spanish, Arlen takes a leap of faith. After promising his family that the 80-year-old Latin music will receive a world premiere, is Arlen in over his head?