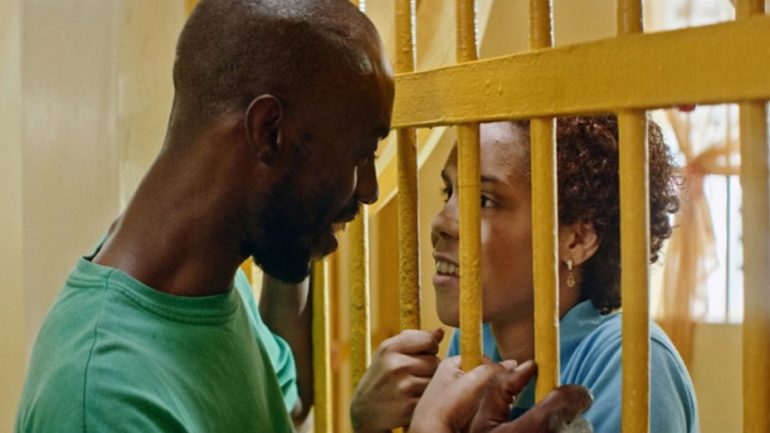 Julián finds love and a reason for living in the last place imaginable: the Dominican Republic’s Najayo Prison. He ‘meets’ Yanelly from across the prison yard and manages to learn a kind of sign language to communicate with her and avoiding the prison guards. Using real prison locations and non-actors throughout, WOODPECKERS is based on real events. Premiered at Sundance.

José María Cabral González (b. Santo Domingo, 1988) is a Dominican film director, screenwriter, and producer. He is considered one of the most important directors from the Dominican Republic. At his young age, he has already directed five feature films.