How To Build A Cloud 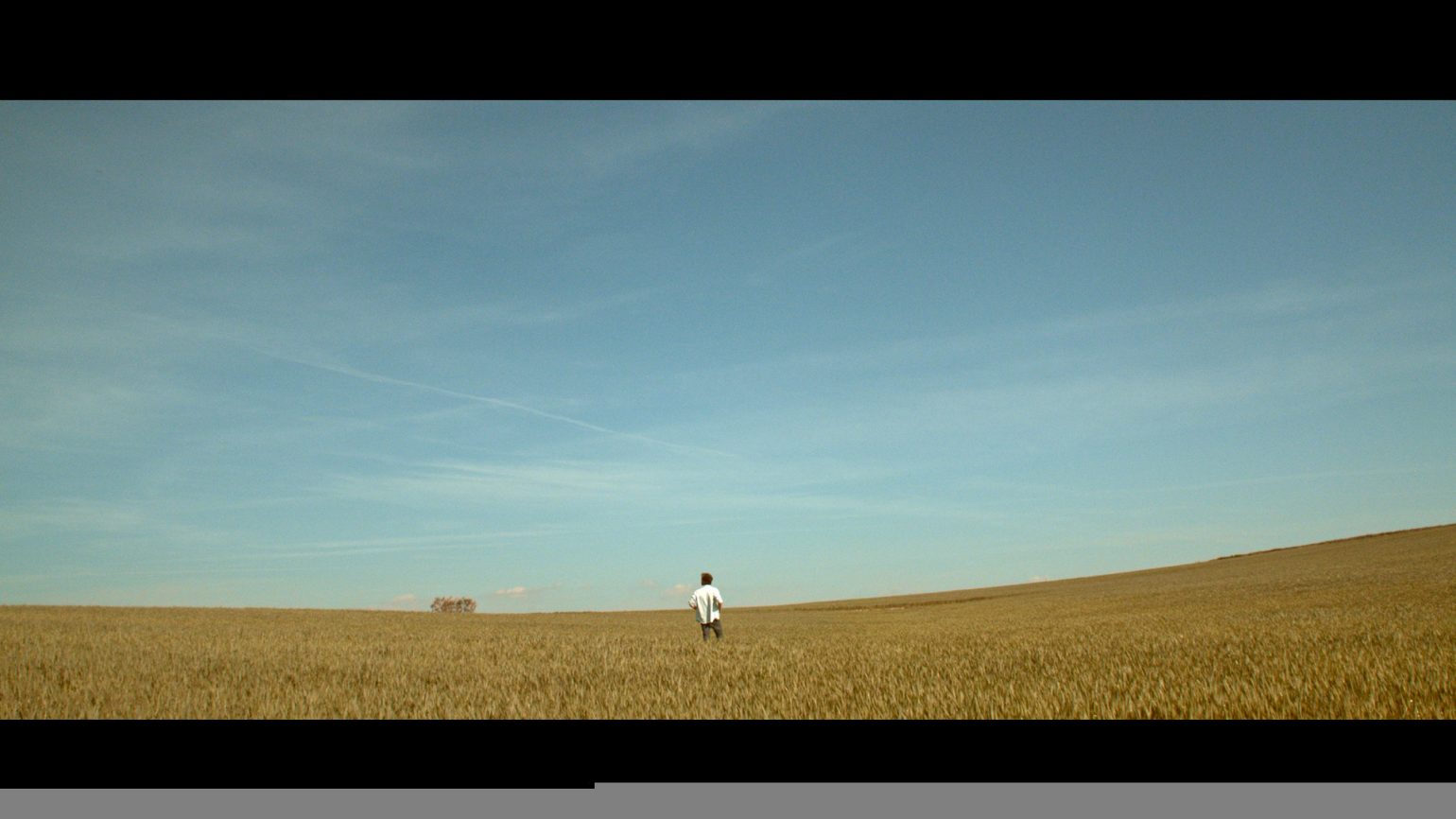 Juan, while looking for his father´s watch, finds inside a box a set of instructions on how to build a cloud out of thin air.

CARLOS BARQUÍN (Veracruz, MEXICO, 1980). He has a degree in Sciences of Communication from Universidad Autónoma de México. After graduating, he continued his education in New York City studying filmmaking in New York Film Academy. Since then, he has worked with film and video in New York as well as in Miami, where he lived for some years. Finally, a couple of years ago Carlos move his residence to Spain where he shot his debut film “How to build a cloud”.