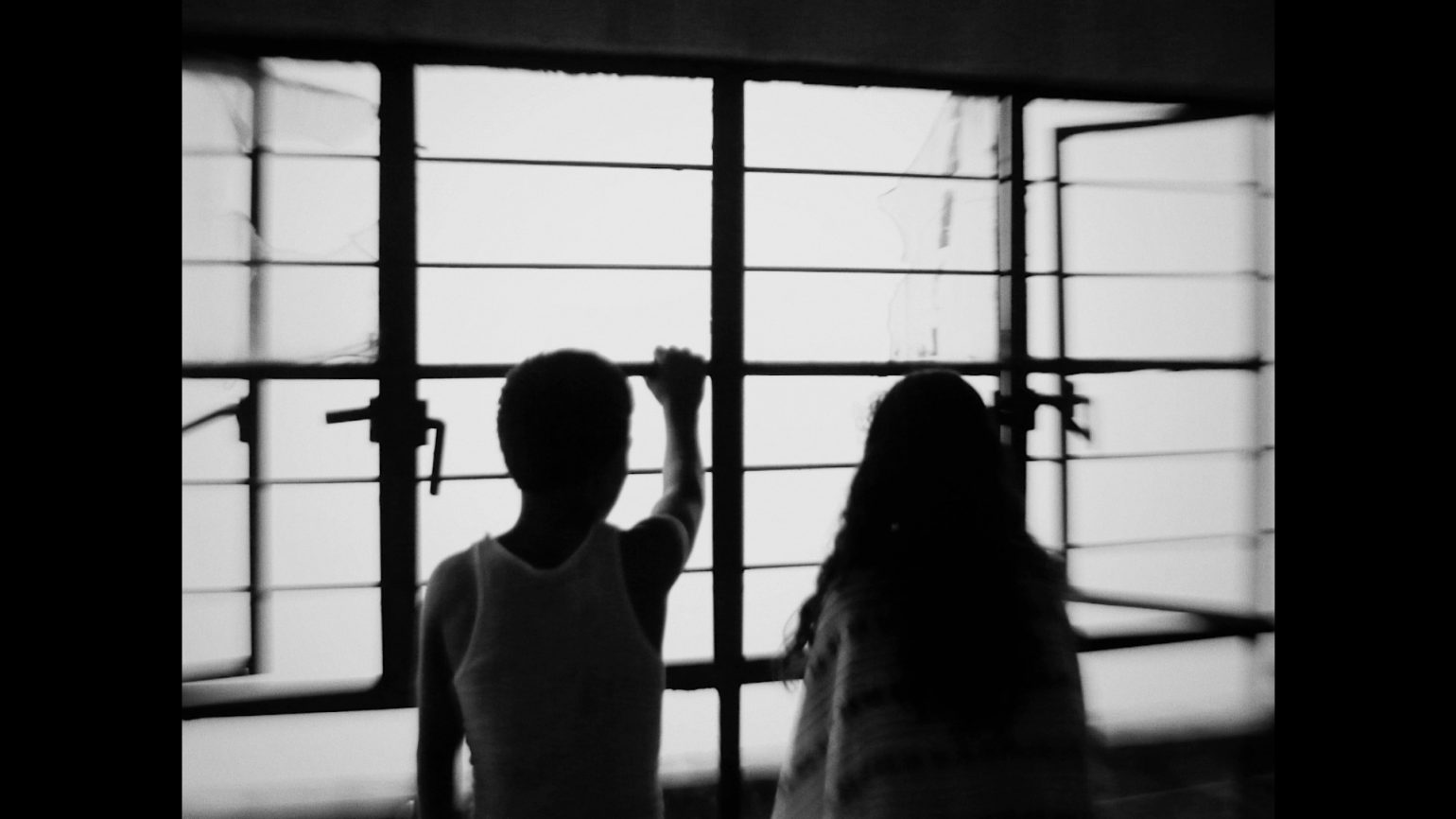 Two children take refuge in the Sinaloa sierra, northwest Mexico. The film shows an idyllic landscape wrapped in a rare atmosphere of peace in contrast to the threatening presence of the drug cartels who have operated in the area for decades.

IRG is an awarded experimental filmmaker. His work has been showcased in twenty eight countries from four continents.