Looking For A Boyfriend For My Wife 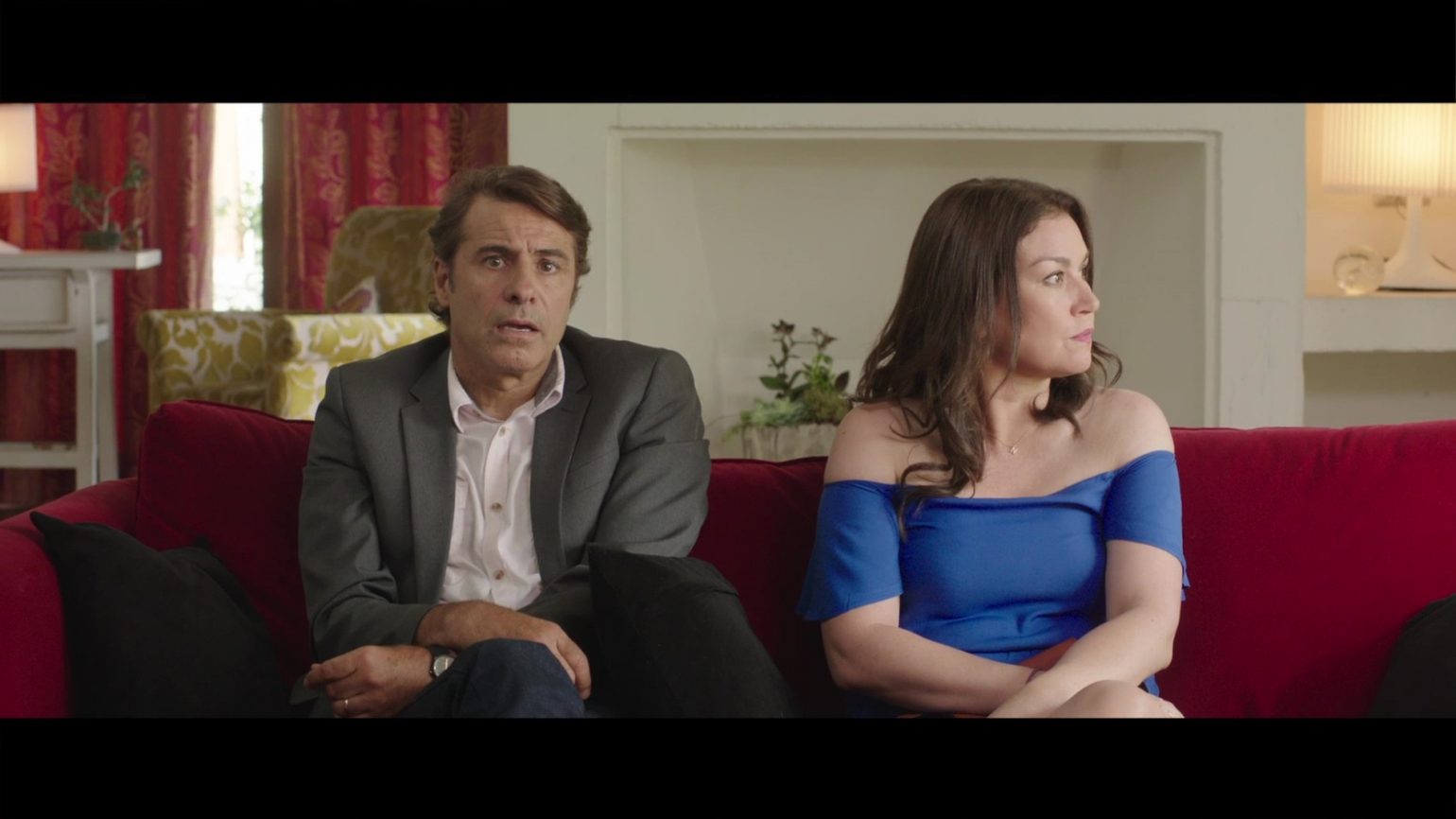 Looking for a Boyfriend for my Wife

Daniel has just about had it with his wife. The extremely temperamental Natalia is always complaining and sapped his life of joy. But Daniel does not have the courage to ask for a divorce. So he his friend’s advice to hire a well known local Don Juan to sweep her off her feet and make her leave him. From the director of “Alma” (SFLFF 2016).

Diego Rougier was born in 1970 in Buenos Aires, Argentina. He is a director and writer, known for Alma (2015), Sal (2011) and Escorbo (2009). He lives in Chile where he produces film and tv programs like local market adaptations of “Married With Children”, “Modern Family”, and 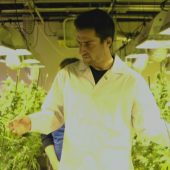 Looking for a Boyfriend for my Wife