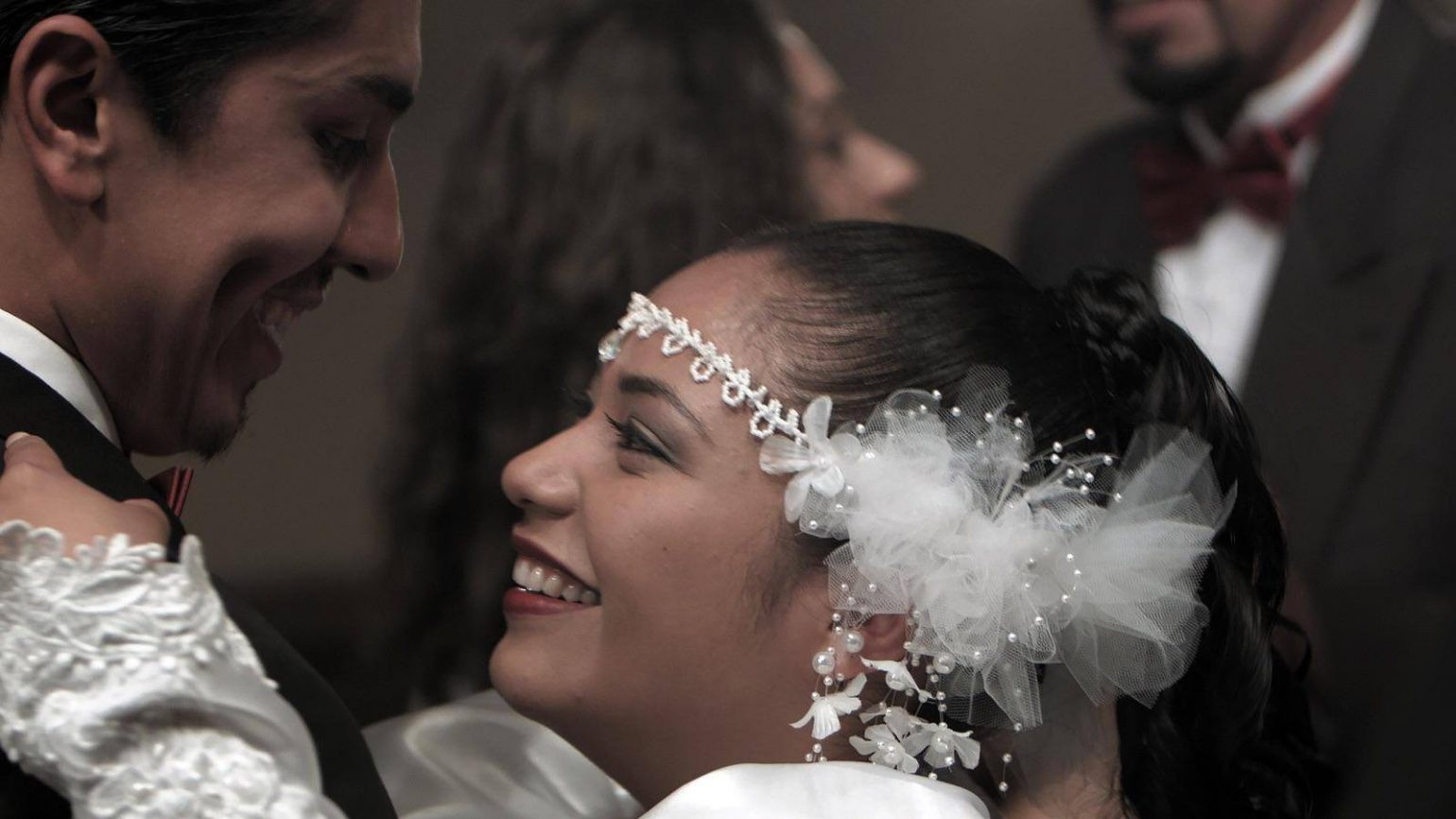 Ripped from the headlines, Love Cecy takes audiences back to the cholo, free-style culture of 1990s Richmond, California as it retells the story of 15 year old Cecilia Rios. The film follows Cecy’s promising beginnings- striving to become a lawyer while keeping her cholo boyfriend off the streets- to its tragic end on March 14, 1994, when her brutal murder was chronicled by newspapers across the country.

Jay Francisco Lopez was born to a family of immigrants of Honduran descent in the Mission District of San Francisco but grew up in Richmond CA. A man of many talents, he has starred in theatre productions such as Grease,Raisin In The Sun, High School Musical 2: Live On Stage before transitioning to films and televisions, where he has been in a wide variety of roles, appearing in I (Almost) Got Away With It, Mercury Rules,Trapped,The Invisible City, and many more, his driven passion in acting reflected in his writing and directing as well SIN PADRE is Jay’s first film as a writer and director where it is based on true events of his life. He want to get to the humanity of Cecilia Rios story and make a film that everyone, no matter your race, or age , could relate to. This story isn’t a “Latino Story” its a human story and the message is very universal, Forgiveness, Love and Family altough its been 24 years since she was murder her legacy well forever live on”