The Orchard of St. Vincent 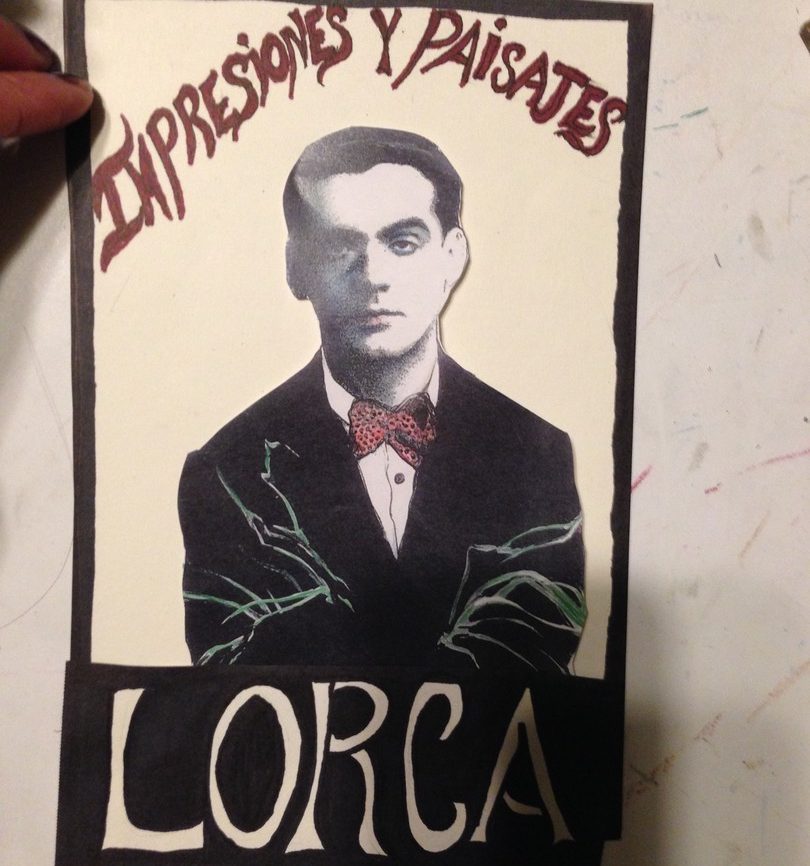 An homage to Federico Garcia Lorca by artist/musician/songwriter Patricia Vonne. Inspired by the Spanish poet and playwright who, in a career that spanned just 19 years before his untimely death, resurrected and revitalized the most basic strains of Spanish poetry and theatre. Lorca spent summers at the Huerta de San Vicente from 1926 to 1936. Here he wrote some of his major works shown in this animation such as Romancero Gitano (Gypsy Ballads; 1928) Bodas de Sangre (Blood Weddings;1933) Yerma (1934) & La Casa de Bernarda Alba (1936) Though he died tragically during the Spanish Civil War, his spirit lives on through his works.

Vonne was inspired to compose this song and animation by a visit to his summer home ‘Huerta de San Vicente’ in Granada, Spain which is now a museum. It is about searching for the spirit of Lorca which was palpable in the home where he wrote many of his important works. The poem that rested on his desk was ‘Despedida’ which means ‘Farewell’. It states his wish that after he died to leave the balcony door open so everyone could view the Sierra Mountains and the Alhambra palace. The garden still has the aroma of jasmine and azahar. Closing with the verse of his assassination during the Spanish Civil War the song sings ‘ Poet of blood, son of Granada, victim of the Civil War, your blood no longer runs through your veins but exists through your works. Open your balcony door and speak the truth through your stories.’