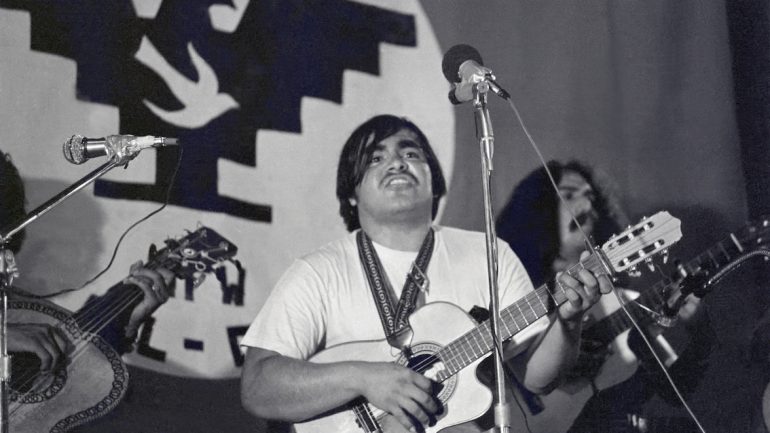 “Singing Our Way to Freedom” is a vibrant, multilayered look at the life of Chicano musician, composer and community activist, Ramon ‘Chunky’ Sanchez. The film chronicles Chunky’s life from his humble beginnings as a farmworker in Blythe, California to receiving one of the nation’s highest musical honors at the Library of Congress in Washington DC in 2013. As a young man in the 1960s, Chunky joined the picket lines in the California fields with Cesar Chavez, demanding justice and better wages for farmworkers. Early on, he discovered that the music he created could be a powerful weapon in creating social change and overcoming prejudice and racism. ‘We went in there and did two or three songs and everybody was ready to go out and challenge the world’ Chunky recalls, ‘It was powerful. It was penetrating to the soul.’

Chunky’s journey is a remarkable lens on a time when young Mexican-Americans became Chicanos, intent on using collective action to improve the quality of life in their communities. His student activism began at San Diego State University with the community takeover of public land that became Chicano Park in San Diego, an event which he memorialized in his enduring anthem ‘Chicano Park Samba’. Later he performed on Joan Baez’s first Spanish language record and eventually formed a band, Los Alacranes Mojados (The Wetback’s Scorpions).

Chunky’s musical group became a favorite at demonstrations and rallies for over 40 years, performing at schools, prisons, political events, quinceaneras and weddings. Through it all, Chunky used art to build community, learning how to employ honesty, humor and music to inspire folks to stand up and speak truth to power.

Paul Espinosa is an award-winning documentary filmmaker and the President of Espinosa Productions, a film and video company specializing in documentary and dramatic films focused on the U.S.-Mexico border region. He has been involved with producing films for nearly 40 years.

Espinosa’s films have won eight Emmys and Best of Festival awards from many film festivals around the world. His nationally broadcast films on PBS include: “The Lemon Grove Incident,” “The U.S.-Mexican War: 1846-1848,” “The Border,” “…and the earth did not swallow him,” “The Price of Renewal,” “The Hunt for Pancho Villa,” “Uneasy Neighbors,” “Los Mineros,” “In the Shadow of Law” and “Ballad of an Unsung Hero.”

Espinosa received his Ph.D. from Stanford University in Anthropology where he specialized in the cultural analysis of television communication and his B.A. degree from Brown University, also in Anthropology. Specializing in Latino and U.S.-Mexico border topics, Espinosa has produced, directed, and written numerous films for PBS. He has worked with the public television stations in San Diego and Dallas as a Senior Producer and Executive Producer. He is Professor Emeritus in the School of Transborder Studies at Arizona State University.

Espinosa has been honored with Paul Espinosa Film Festivals in Phoenix, Albuquerque, El Paso, and San Diego. The National Association of Hispanic Journalists inducted him into the NAHJ Hall of Fame and the California Chicano News Media Association honored him with a Lifetime Achievement Award. He has shared his expertise, experience and social activism at many universities and community centers across the Americas. 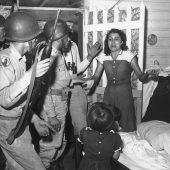 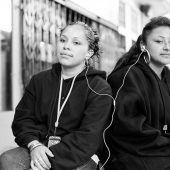 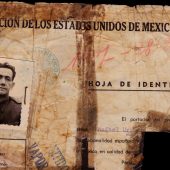 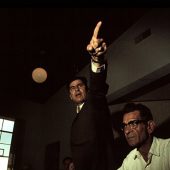