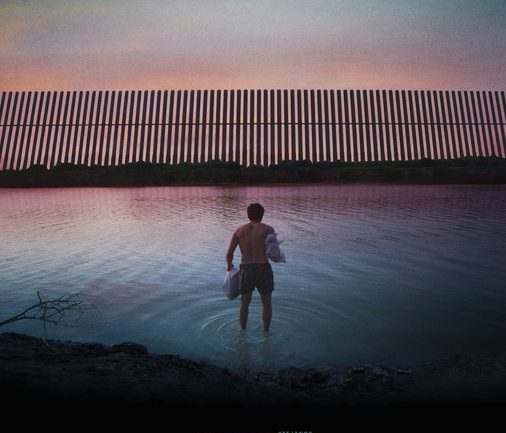 Desperate for money to save his sick Grandfather, a South Texas farmhand resorts to the extreme: He breaks his own arm to smuggle a cast made of cocaine across the Mexican border.

David Blue Garcia is an Emmy award-winning Director / Cinematographer who was born and raised in South Texas and is currently based in Austin, Texas. He has worked as a cinematographer on 6 narrative feature films.