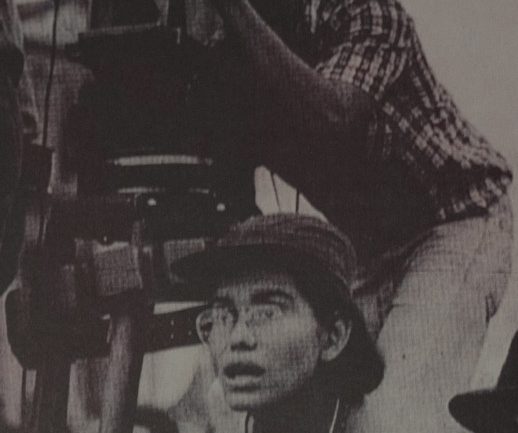 Born in Nicaragua, Tania Romero is a visual artist and scholar who has worked on several film projects and her IMDB credits include editor for a feature documentary “Ya Basta” (2007) and script supervisor for the Cannes Film Festival selected short “Sarathi” (2010), “Clay” (2011), and assistant director for “A Perfect Cocktail” (2012). The short documentary film she directed, produced, and edited, “Helmets from Heath”, won a Jury Award at the Face of Austin Film Competition. She recently had her short film “Silla de Ruedas” at the ICARO Int. Film Festival, and her short film “Quinceanera” has also been at various festival. She is also an Adjunct Instructor at the Art Institute of Austin, where she teaches digital media courses.