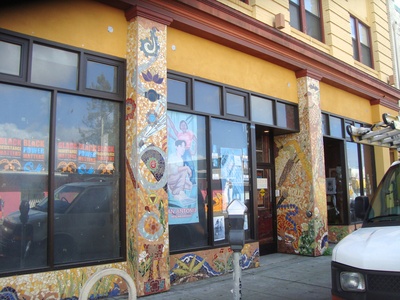 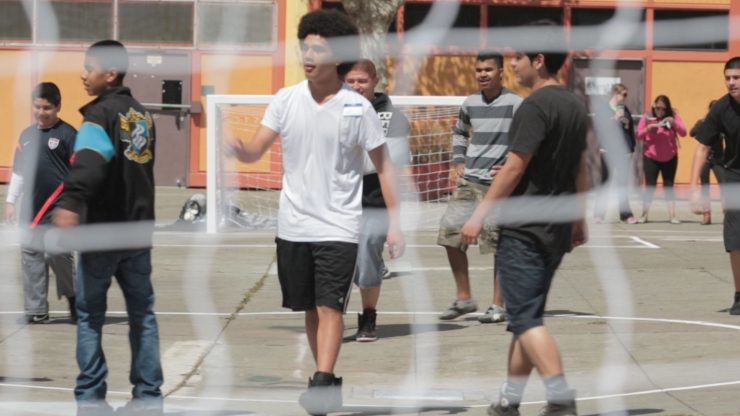 Futbolistas 4 Life takes you into the lives of two Oakland high schoolers: One living in fear that her undocumented parents may be deported and the other student a college hopeful and DACA applicant. Free screening. Filmmaker in attendance.
7:00 PM
EastSide Cultural Center 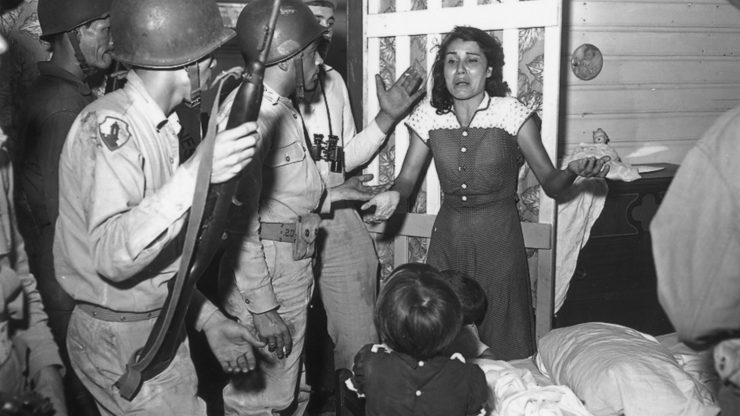 The story of five revolutionaries who fought to free Puerto Rico from the United States of America. Hear their stories, their struggles and the impact it had on their lives.
5:00 PM
EastSide Cultural Center
see all dates 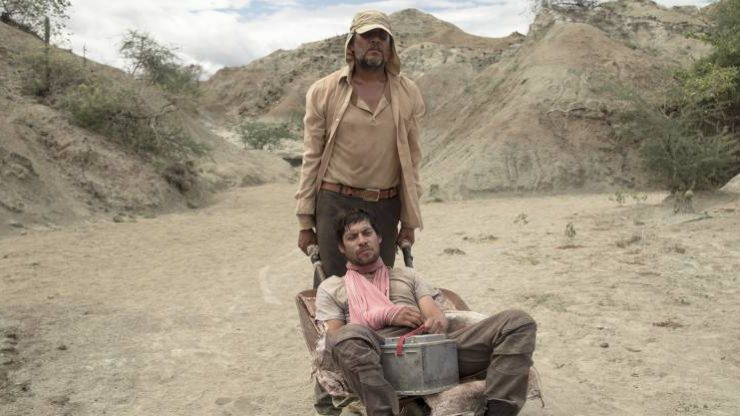 A man looks for his lost father but suddenly an accident leaves him injured and stranded in the desert. Cared by a couple in the middle of nowhere will find what he was looking for.
7:00 PM
EastSide Cultural Center
see all dates 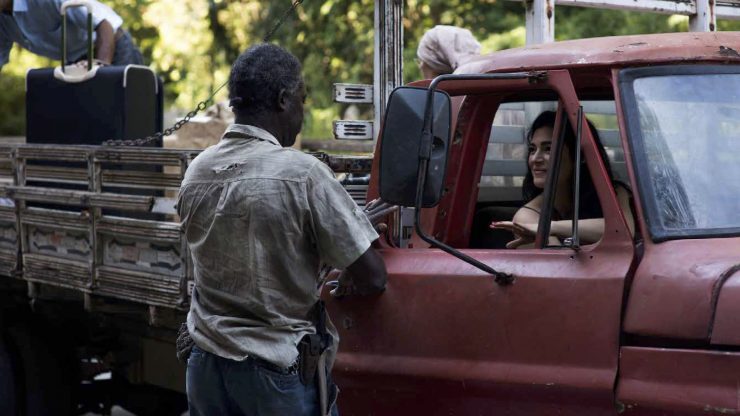 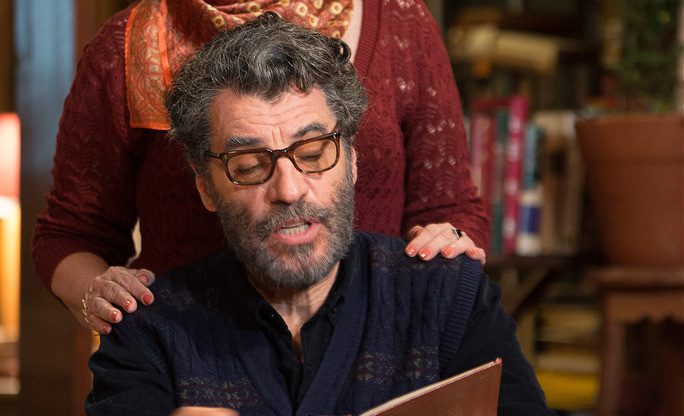 The Beast in the Jungle

Joao, a man with insecurities and doubts in himself and his future. By chance, he reconnects with Maria, a woman he met ten years earlier. They share a past. They pick up where they left off as we wait for life to happen.
7:00 PM
BrasArte
see all dates